Over the years, literally hundreds of bands have covered Neil Young songs. One of the best sources of information is the The Covers Project.

Also, Thrasher's Blog has been recently documenting Neil covers as they come across. 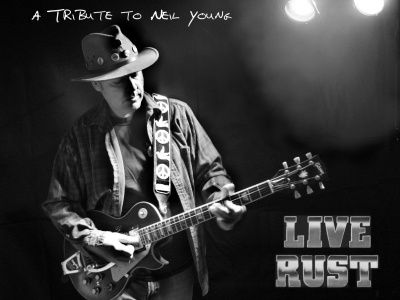